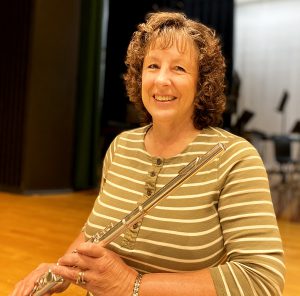 James has produced the Weedsport Jr.-Sr. musical for the last 11 years, with the “Sound of Music” being her first show and “Les Miserables” her last. She has also performed occasionally with the pit band.

The concert will feature the middle school band and chorus, the high school concert choir and jazz ensemble, the Weedsport chorale, and the wind ensemble.

James’ other accomplishments include the following: