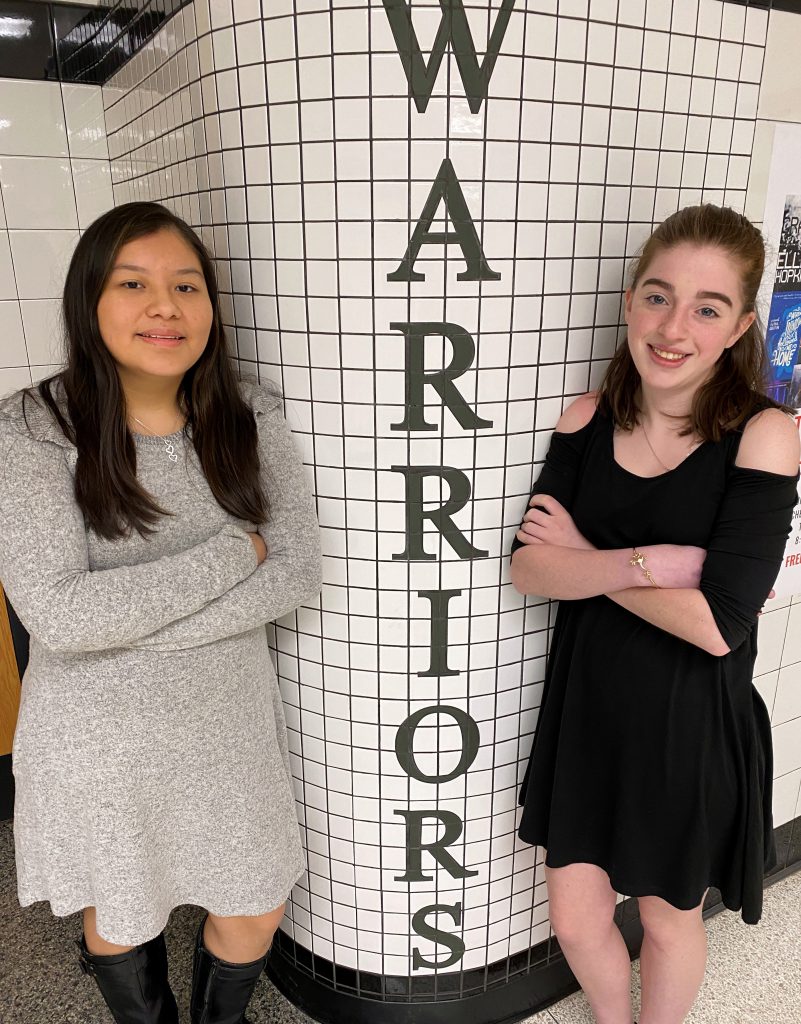 Students from Weedsport Jr.-Sr. High School were recently selected to represent the school at a week-long Empire Girls State leadership event held in late June at the College of Brockport. Alexandra Lajo Leonardi and Allyson Germinara were both selected.

The American Legion Auxiliary sponsors girls who are completing their junior year and are in the top third of their class.

According to the website, the goal of the program is to help students to better understand democratic ideals and the part we as individuals play in carrying out these ideals.

They learn the practical aspects of government as it exists in New York State, and come to recognize that the individual is integral to the character and success of government. They also participate in physical fitness, teamwork and other activities, under the guidance of American Legion counselors and U.S. Marines.